Ali Bay has been a deputy press secretary in the Office of Governor Edmund G. Brown, Jr. for the past year. Before joining the Governor’s team in 2017, she served as deputy 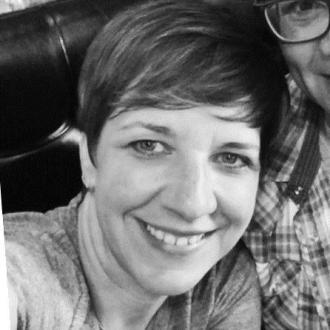 director at the California Department of Public Health, Office of Public Affairs. She was press secretary in the Office of California State Senator Mark Leno from 2008 to 2016 and communications manager at Equality California from 2006 to 2008, a reporter and photographer at Capital Press Ag Weekly from 1999 to 2006 and an independent writer and photographer from 1995 to 2006. Ali also taught Spanish at C.K. McClatchy High School from 1997 to 1998 and was a writer and editor at Musico Pro/Recording Magazine from 1996 to 1997. Ali moonlights as a single mom to her 5-year-old daughter, Izzy, who is smarter than a 12th grader, and frequently wanders Land Park with her potty-mouthed schnauzer named Hugo.

Jo Michael is Equality California’s legislative manager, based in Sacramento. He has helped advance more than 25 successful pieces of sponsored legislation for the organization. Jo was named one of the Best LGBT Lawyers under 40 by the National LGBT Bar Association for 2015 and is a former co-chair of SacLEGAL, Sacramento’s LGBT bar association. His commitment to working for social justice and LGBTQ civil rights date back to when he co-founded his high school’s first Gay-Straight Alliance. Jo graduated from the University of Southern California and the University of the Pacific, McGeorge School of Law, and is licensed to practice law in California. 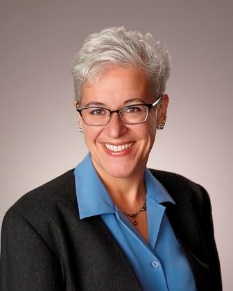 California Advocates, Inc., which she joined in 2011, when she moved to Sacramento to attend law school, after working for 26 years in the real estate title insurance and escrow space. A lobbyist and trade association manager by day and law student by night, Lexi was active in several campus student organizations, including serving on the Board of Directors of the McGeorge Lambda Law Students Association, the school’s LGBTQ+ student organization. Lexi serves as Co-Chair of SacLegal, the LGBTQ+ affiliate of the Sacramento County Bar Association and serves on the Advisory Committee of the Law and Public Policy Academy at C.K. McClatchy Senior High School in Sacramento. 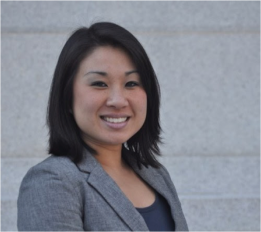 Mandy Lee is a distinguished public affairs professional with over 10 years of government relations, public affairs, political campaigns and public service experience. She serves Platinum’s health care and technology clients on an array of issues. Prior to joining Platinum Advisors, Mandy served as the Vice President of Government Affairs at the California Retailers Association (CRA), representing the retail industry before the state Legislature and various regulatory bodies. Mandy started her career in the public service, having served in a number of capacities in both houses of the California Legislature. In 2016, Mandy was nationally recognized as one of the top Asian American Pacific Islander political and public affairs professionals under 40. Mandy is presently the Board President of Equality California. She is also the Chair of the California LGBT Caucus Leadership Fund and member of the Sacramento Stonewall Democrats Political Action Committee Board. She holds a bachelor’s degree from California State University-Hayward in political science and pre-law studies.

Mario Guerrero is an advocate both professionally and personally. He is the current 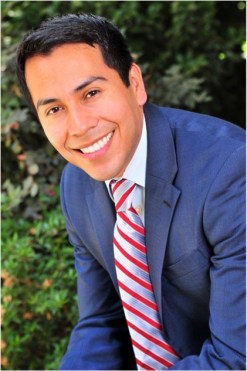 Legislative Director for the California Faculty Association and is on the board of the Sacramento City Community Police Review Commission. He is a lecturer at Sacramento State where he teaches US and CA Government. Mario has experience in various policy areas including labor, health, education (K-12), higher education, environment, and civil rights in California. His previous professional experience includes working for Service Employees International Union Local 1000, Equality California, the Coalition for Clean Air, the California State Assembly Committee on Accountability and Administrative Review, the National Association of Latino Elected and Appointed Officials (NALEO) Educational Fund, and BIENESTAR Human Services, Inc. He is a veteran of the United State Marine Corps and a graduate of Cornell University where is received a Master’s Degree in Public Administration with a focus on government, politics, and policy. He also received his Bachelor’s Degree in Spanish with a minor in Computer Information Systems from the University of La Verne.